“I have a vision. I’m going to change the face of American fashion,” Ewan McGregor says in the new trailer for Halston. “I’d been an outsider my whole life, until one day I just stopped giving a flying f—.

Netflix released the trailer for its five-part limited series about the man born Roy Halston Frowick, who created some of the most memorable designs of the 1970s, only to lose it all. In the Ryan Murphy-executive-produced show, McGregor plays Halston as a manic, hard-partying, strung-out businessman hell-bent on becoming an icon.

At the height of his success, Halston was known for his disco-era Ultrasuede fabrics and clean designs, frequenting the famous Manhattan club Studio 54 with friends including Liza Minelli (played by Krysta Rodriguez in the series).

But as was the case in real life, the designer’s business decision eventually undermined his stake in the empire he created. He went from designing Jackie Kennedy’s famous pillbox hat that she wore to John F. Kennedy’s inauguration in 1961 to losing control of his company just two decades later. 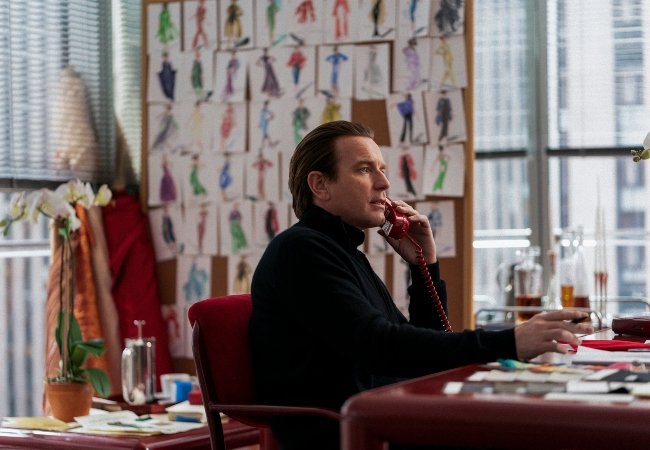 The trailer also recreates Halston’s famous JC Penny advertisements — an ominous reminder of the decision that would cost Halston his company. After Halston became one of the first luxury designers to sell clothes and accessories at more affordable prices, Bergdorf Goodman stopped selling his higher-priced line because of the belief that his brand had been cheapened. He was removed as president of Halston Enterprises in 1984.

It was the beginning of the end for Halston, who died of AIDS just six years later at the age of 57 in 1990.

“Do you ever feel like everything you have could disappear in an instant?” McGregor asks ominously in the last frame of the trailer.

Watch the trailer for Halston above, which premieres on Netflix on May 14.