Blood Circus failed to deliver on the promise of its name. Created by an infomercial fake-gold salesman named Santo Gold, the event was supposed to combine horror, wrestling and rock music into a feature-film extravaganza. It failed at this. But it succeeded in becoming one of the weirdest spectacles in Baltimore history.

You should stop reading this now and just jump into the latest episode of The Industry podcast, where host Dan Delgado will walk you through the entire story. You can listen on Apple or Spotify or right here:

Santo Gold, born Santo Victor Rigatuso, wanted to find a way to promote his fake gold products, besides his infomercials. So he assembled the plan for Blood Circus, a something-for-everyone affair.

If the fake wrestling league portrayed in Netflix’s GLOW is too artsy and pretentious for you, Blood Circus might be exactly to your tastes. It was all supposed to be filmed and turned into a feature film more exciting than Rocky III, as one advertisement proclaimed. Attendees were promised something called a “scream bag,” a “Thundervision” sound system, atomic fleas, and a “new type of movie unlike anything you will ever experience.” The event was even supposed to include a “three-headed Munga Magoon,” which is not, as far as we can tell, an actual thing.

It did not deliver. “Too Little Carnage to Satisfy Crowd,” was the headline of a Baltimore Sun story, which carried the byline of David Simon, who would later create one of the greatest TV shows in history.

The story of the failure of Blood Circus is a bizarre tale that brings brings together, among others: The creator of The Wire; indie music star Santigold; and Mark H. Weingartner, who, after working hard on the lighting for Blood Circus, went on to work on films like Inception, Dunkirk and The Hunger Games saga. 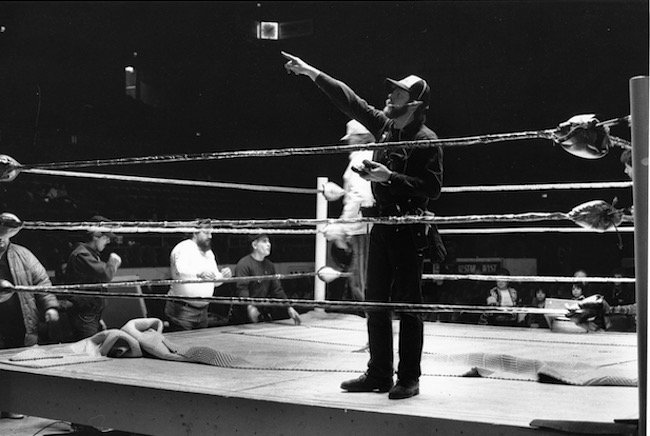 Mark H. Weingartner on the set of Blood Circus.

Delgado goes deep on Blood Circus, interviewing people who attended — some dressed in New Wave gear, because why not — and people who helped put it on. He tries to understand Rigatuso, his motives, and why you will probably never see Blood Circus in a theater near you, at your local drive-in, or on any streaming service. 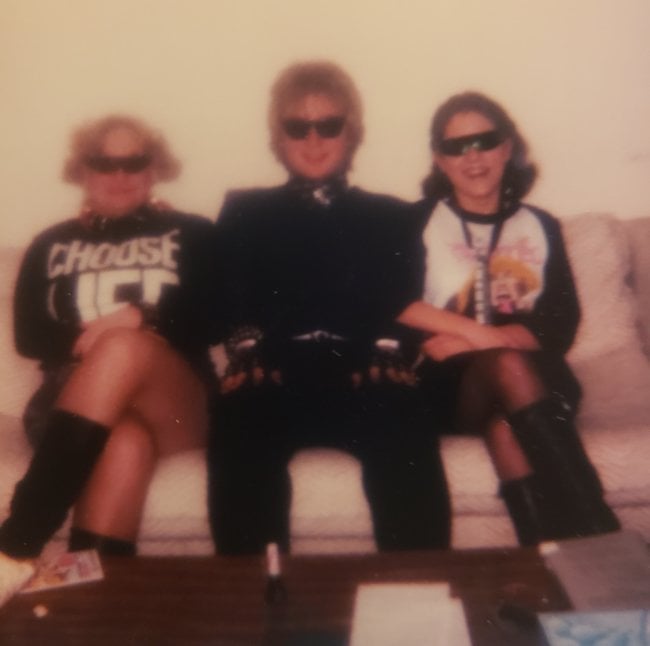 Tom Chesnavage and friends on the night of the Blood Circus taping.

The Industry, presented by MovieMaker, is a podcast that takes a closer look at some of the lesser-known (and sometimes intentionally forgotten) stories of Hollywood. Insane productions, scandalous lawsuits, victories from the jaws of defeat (and vice versa), and maybe the occasional crime are the order of the day. Each episode takes one topic and attempts to answer the question: “What were they thinking?”